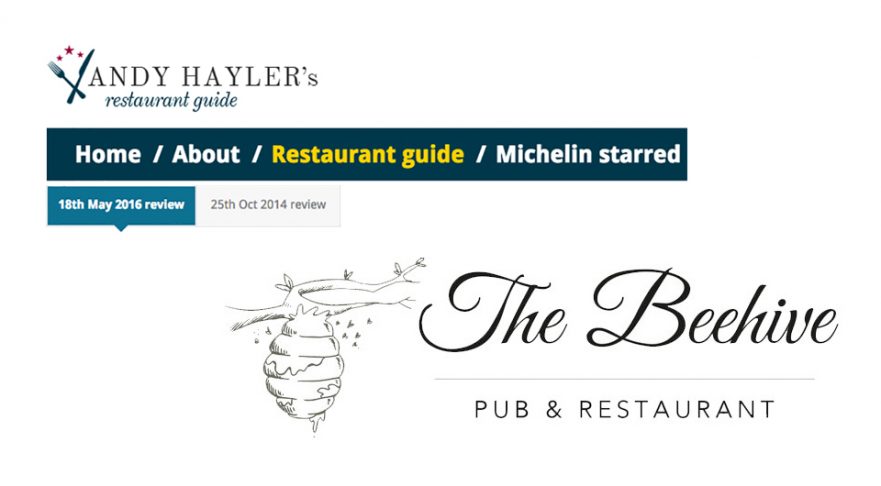 Dominic Chapman has struck out on his own after a long stint as head chef of the Michelin-starred Royal Oak. This White Waltham pub dates back to 1854 and has been going ever since despite burning down once. It was apparently popular with servicemen in World War 2 when White Waltham was an RAF airfield base. The dining room looks out over the local cricket pitch. Although quite picturesque, the drawback of this location was shown by one of the pub windows, which had just been cracked by a six struck by one of the players.

The wine list has expanded considerably since my last visit, starting at £17 but with more ambitious offerings now too. Example labels were Coopers Creek Riesling 2014 at £31 for a bottle that you can find in the high street for £12, Mauro Molino Barolo 2011 at £66 compared to its retail price of £27, and Chateau de Beaucastel Chateauneuf du Pape 2010 at £165 for a bottle that will set you back £56 in a shop.