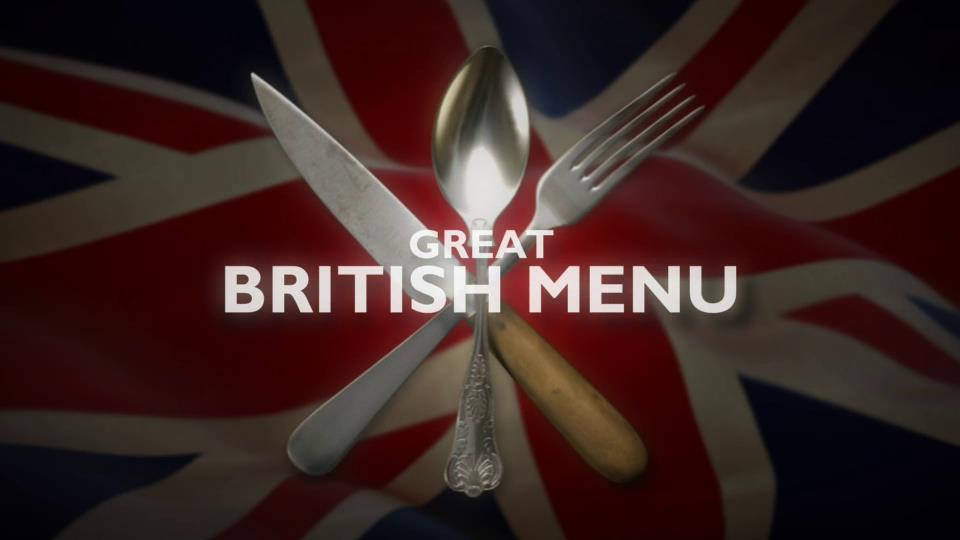 Dominic Chapman and 23 of the nation’s top chefs will fight it out to be named this year’s Great British Menu chef and win the chance to cook at a prestigious banquet set in London’s historic Drapers Hall marking 100 years of the Women’s Institute.

This year’s challenge for Dom and the chefs is to produce 21st century dishes that honour the custodians of first class home cooking, and pay tribute to the generations of women who have helped make Britain the culinary nation it is today.

The chefs have taken inspiration from the women in their families – their mothers, grandmothers and great grandmothers – and the pioneering women of the Institute, to turn home-cooked classics, into modern masterpieces.

To reach the final banquet and represent the south west, Dom will compete against Josh Eggleton from The Pony and Trap, Bristol and Jude Kereama from Kota, Cornwall. Each chef must first impress a veteran chef of the competition, who will put the top two through to the Friday regional final. It is then back to the preparation stage for the chefs as they get their menus ready again for regular judges Prue Leith, Matthew Ford and Oliver Peyton.

Joining the Great British Menu judging panel each week will be guest judges – longstanding WI members, mothers and home cooks, including author of the WI Centenary cookbook, Mary Gwynn, Rosemary Bishton MBE who comes from three generations of WI members and has been a member for 42 years and WI Calendar Girl, Angela Baker, one of the original calendar girls who posed in the famous nude calendar in memory of her husband John, raising millions for Leukaemia and Lymphoma Research. The guest judges will ensure the dishes going forward to the Great British Menu national finals measure up to the exacting standards of the Institute.