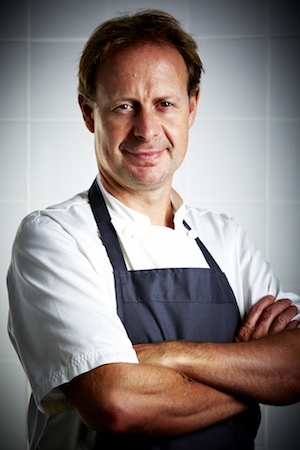 We are thrilled to announce that Dominic Chapman will return to Great British Menu this year to compete for the South West on BBC 2 – Monday, 8 May 2017. The chefs will pay tribute to 140 years of Wimbledon and new panellist Andi Oliver takes to the judging chamber.

Great British Menu returns to celebrate 140 incredible years of the Wimbledon Championships, the oldest and most prestigious grand slam tournament in the world.

This year, as the series celebrates its 500th episode, Oliver Peyton and Matthew Fort are joined in the judging chamber by a new member of the panel, food broadcaster and restaurateur Andi Oliver.

Marion Regan (strawberry farmer and supplier to the Wimbledon Championships)